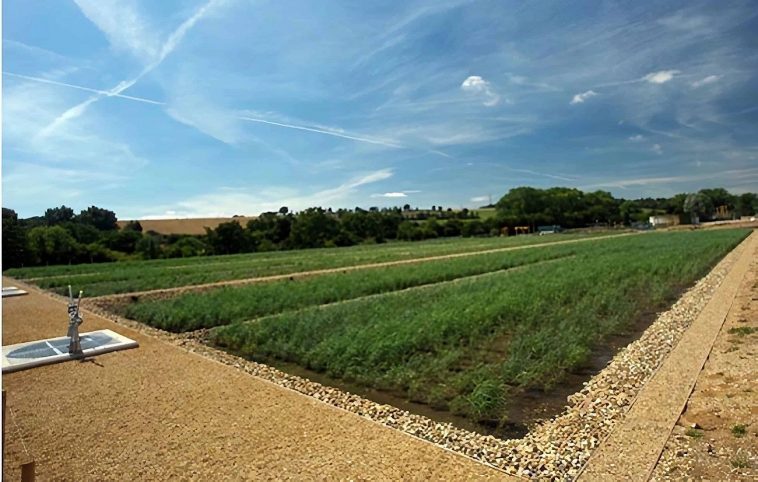 The Reed Beds use biological and physical removal mechanisms to treat Wastewater by filtering out Suspended Solids (SS) and by using bacteria, all of which forms part of the process at Berkhamsted WwTW, prior to the treated liquor being discharged into the adjacent water body.

Initial site works were hampered by the discovery of unsuitable site won soils beneath the top ‘crust’ of the site. Soil modification techniques were employed to spread and mix Quicklime into the soils to transform it into perfect material for construction of the Reed Bed bases and bunds. Over 50% of the 21,000 tonnes required for the construction, required treatment.

The stabilisation and earthworks operation undertaken produced basal and batter formations creating the necessary contours, paramount in the effective operation of the latest process design. A robust geomembrane system was installed onto the re-engineered formation prior to the placement of the collection pipework. The placement of 17,500 tonnes of specially sourced aggregates was undertaken meticulously, being installed to exacting levels utilising the latest laser level technology, prior to the installation of the effluent distribution pipework arrangement. Qualified Banksman were deployed during the extent of the works to enforce strict aggregate delivery procedures; ensuring all vehicles were controlled during access and egress to and from the site haul roads, all reversing, turning and tipping operations.

Installation and construction of a number of concrete facilities were also undertaken ranging from shuttered concrete works to plinths, level control and direction chambers and the main distribution channel. Further works included the installation of a series of flow control components, consisting of stilling & weir plates and hand-stops and also the final finishing works that included stone dressing to all internal batter profiles, perimeter paths and walkways and a permanent access road. Eco∼tech Systems completed the works on a fully operational site, liaising throughout the Contract with both Black and Veatch and Thames Water Project Managers, ensuring that minimal disruption was caused to the works during the Contract. All site works were completed to programme and without incident. 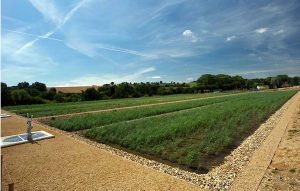 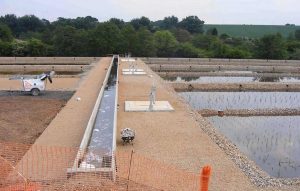 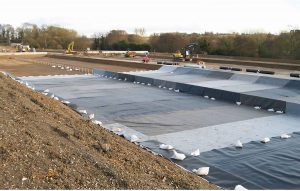 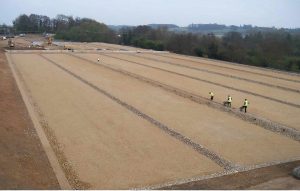 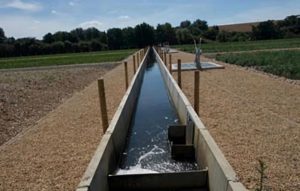