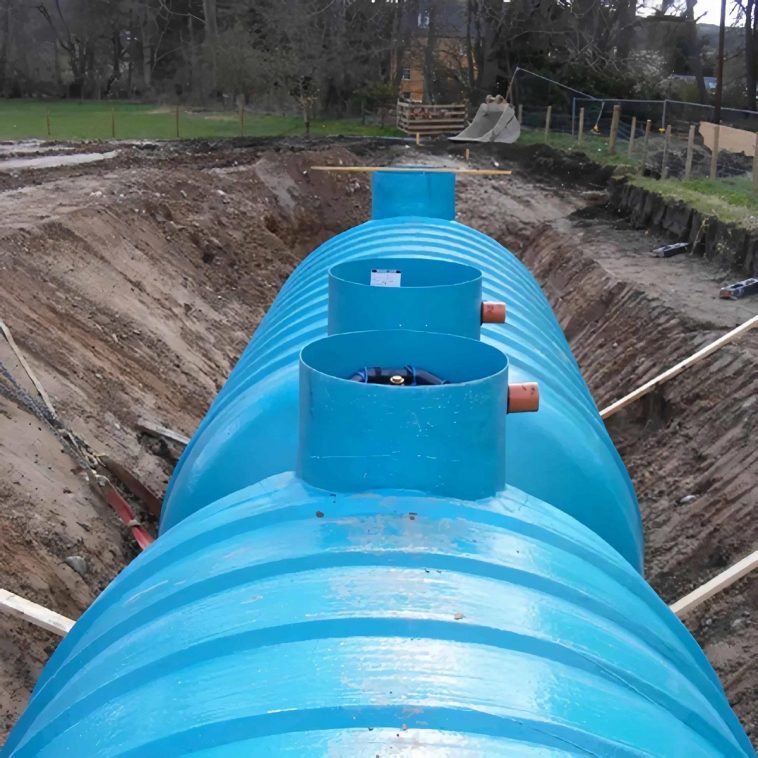 The Black Isle Brewery is one of the UK’s premier organic breweries, making world class beers from the finest organic malt and hops that are grown on organic farms, without the use of any chemicals; as nature intended. Based near Inverness, the capital of the Highlands of Scotland, they have their own organic farm where they grow malting barley for brewing.

Eco~tech Systems were commissioned by the Black Isle Brewery to design, construct, install and commission a new Wastewater Treatment plant which could treat a combination of domestic sewage from local Farmhouses and cottages, brewery day staff and visitors, in conjunction with the trade effluent produced directly from their new brewery.

Combined Peak daily flows were recorded by the Brewery’s Consultants who intern provided occupancy figures and other parameters for Eco~tech Systems to undertake a series of designs.

A Balancing system was incorporated into the design to compensate for the 4 ‘wash-downs’ per week from the brewery, this system allowed even flows through the plant. The Treatment process utilised a combination of fixed film SAF technology including separate nitrification zones for ammonia reduction to meet the Discharge Standards.

An energy saving system which took the form of a programmed real-time PLC was incorporated to operate the air pumps continually during the busiest times of the day and intermittently thereafter. During quieter periods the air pumps operate for 15 minutes every hour with sufficient dissolved oxygen to maintain the biology and significantly reduce energy consumption.

Site works included the construction of temporary access roads to the work face and forming the new access road into the brewery, both constructed using recycled concrete from the works. The installation of the new Treatment plant took place during the construction of the new brewery, Eco~tech Systems liaised with the brewery’s main contractor on a daily basis to ensure the safe and timely delivery of the Contract. All works were completed within budget, ahead of programme and without incident. The commissioning of the plant was undertaken during the fourth week on site.

Black Isle Brewery are on a journey to Net Zero. You can find out more about this and the brewery itself here. 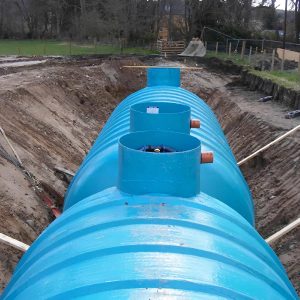 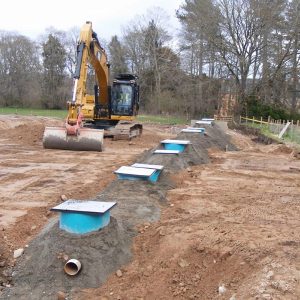 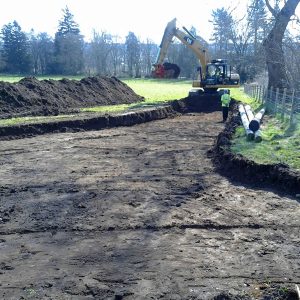 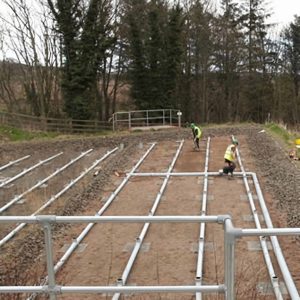