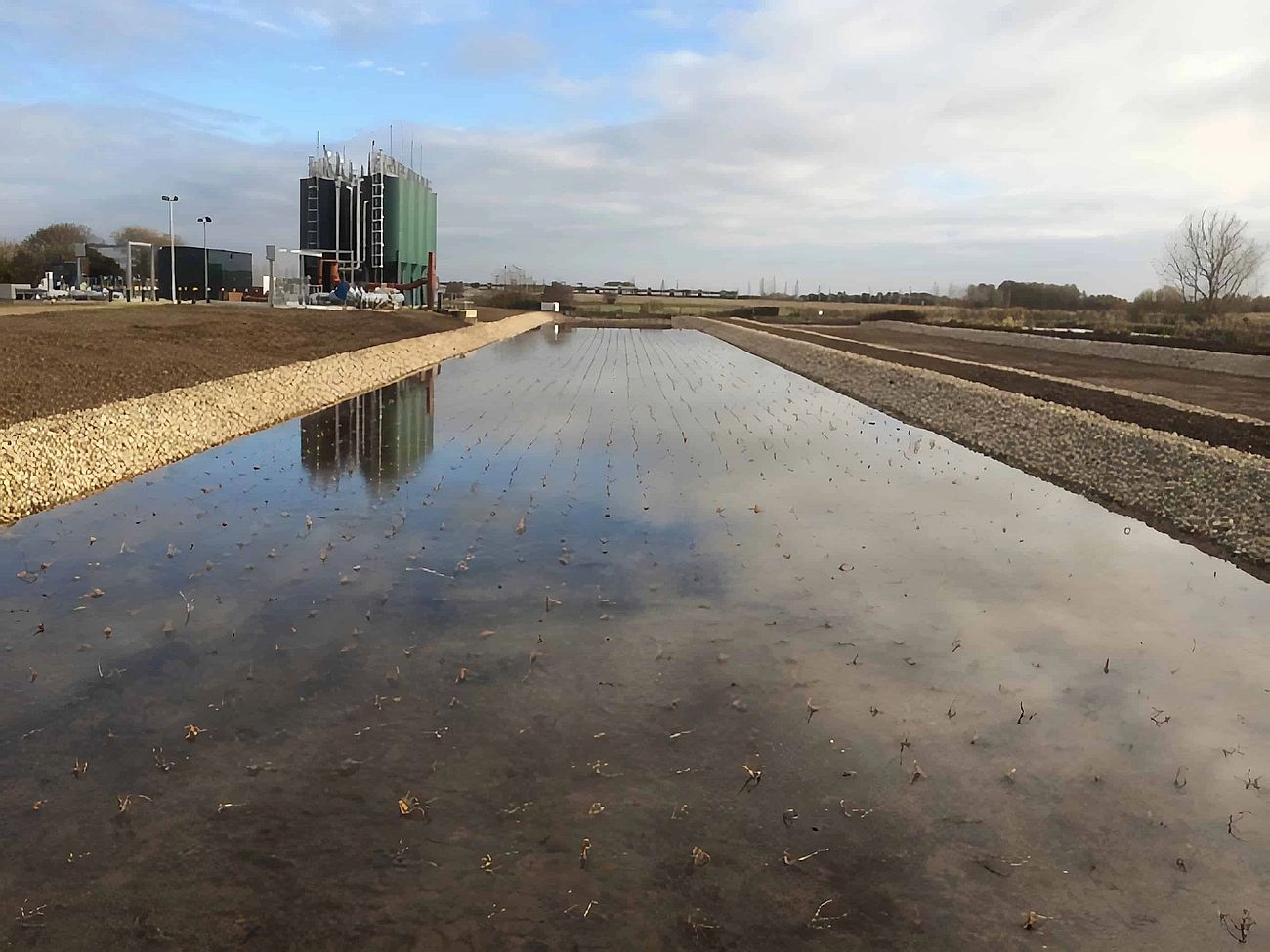 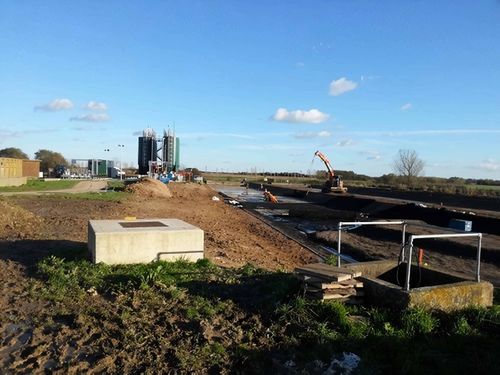 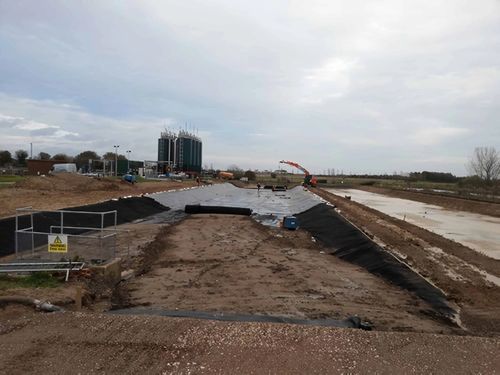 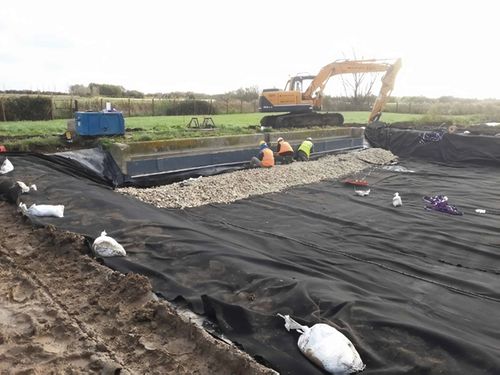 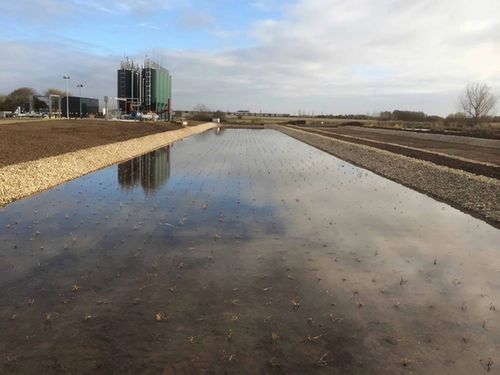 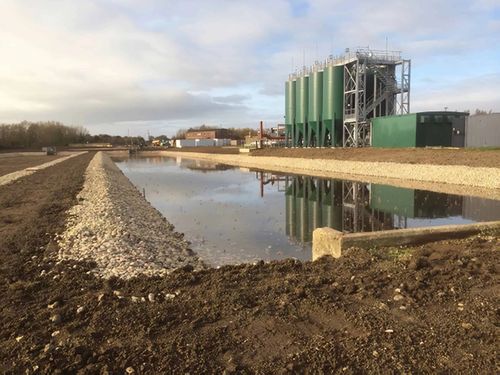 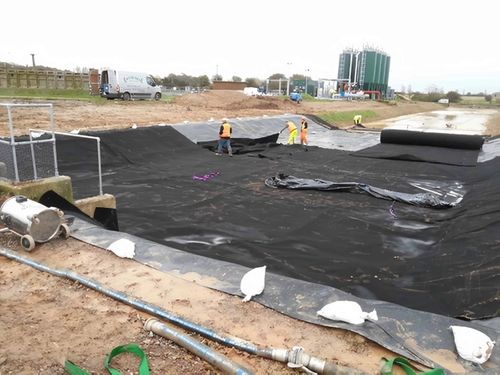 Eco∼tech were awarded the Contract to create two new Reed Bed Treatment Systems from redundant sludge lagoons located on site at Lidsey WwTW. Both lagoons had previously been dredged by others and required extensive civil engineering works to stabilise and re-profile the basal formation. Further works were undertaken to create and realign batter profiles of the completed perimeter containment bund.

Once stabilisation and trimming works had been completed a comprehensive ‘De-watering’ system was employed to manage the extensive groundwater encountered on site.

The installations of the geotextile and liner systems were completed in tandem with the construction of new weir plates to the existing weir structures; these bespoke fittings were installed to control the distribution of the flows onto the new Reed Beds.

New Penstock valves were fitted to existing flow control chambers at the head of the system, to replace faulty and out-dated units.

Some 3,500 tonnes of specially sourced and screened topsoil was then placed into the respective beds and trimmed to exacting levels under the control of the latest laser guided technology. Inclement wet weather required the use of Low Ground Pressure excavators and dumpers fitted with floatation tyres to deploy the topsoil. Works to the Reed Beds were completed with the addition of a stone dressing system to the batter profiles surrounding the perimeter of the topsoil to protect the liner.

Eco∼tech Systems completed the works on a fully operational ‘live’ site, liaising throughout the Contract with the Main Contractor and Southern Waters Project Managers, ensuring that minimal disruption was caused during the Contract. All site works were completed ahead of programme and without incident. 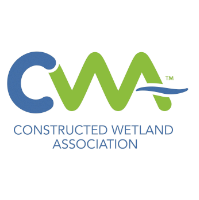 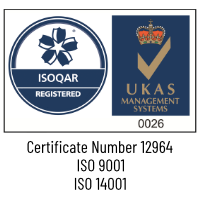 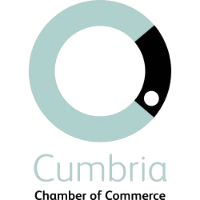 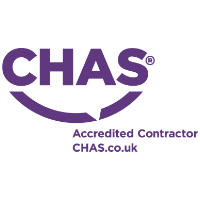 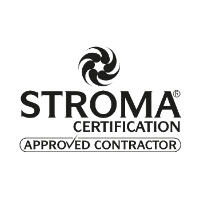