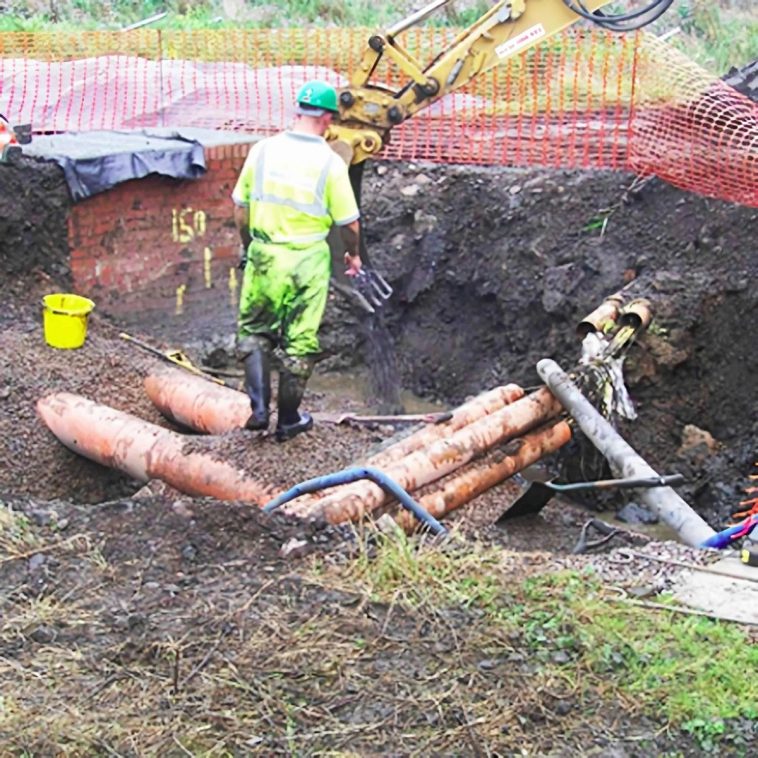 Crynant contract was awarded to Eco∼tech Systems to modify two Reed Beds requiring significant alterations to the collection pipework and to further “manually de-sludge” the beds. Works took place both within the ‘live’ Reed Beds satisfying all required Health and Safety constraints and also outside the confines of the beds with works to the existing collection and level control chambers.

Utilising our experienced, well trained, conscientious and dedicated staff, works began in earnest in what can only be described as extremely challenging conditions. All works were to be completed on a fully operational and “Live Site” in some atrocious weather conditions, with the ever present continual flows and high levels of groundwater located beneath the lining system.

Flows to the Reed Beds were temporarily diverted during the working shift patterns, utilising a combination of an “over-pumping” arrangement and flow-diversion. “Over- pumping” was also established on site to control the high levels of groundwater during the alteration works to the existing level control and flow monitoring chambers and during the installation of the new underground pipework.

Existing distribution pipework was carefully removed and set aside for re-installation. Reeds were excavated by hand, a Geotextile membrane was deployed to avoid contamination and aggregates were carefully excavated to reveal the existing collection pipework.

Intensive manual excavation was utilised to avoid damage to the existing pipework, with new pipes being installed and existing pipework re-positioned. Reinstatement of the aggregates within the beds, the distribution pipework, the stone dressing to batters and the planting of the new reeds concluded the works within the first Reed Bed. Flows were re-set and works began on bed 2.

In conjunction with works that took place within the beds, labour intensive works to modify existing weirs, flow monitoring and control chambers, and the installation of additional pipework were running in unison outside the confines of the two beds. Due to the close proximity of services that were controlling and monitoring the discharge from the works the majority of the excavation around the chambers had to be completed manually, to guarantee the Health and safety of all site staff and operatives. Both Reed Beds were re-commissioned and all works were successfully signed off and completed, ahead of programme, within budget and without incident. 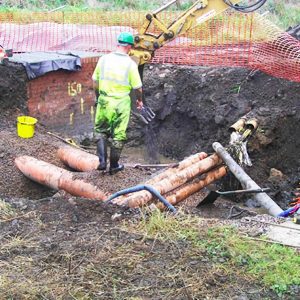 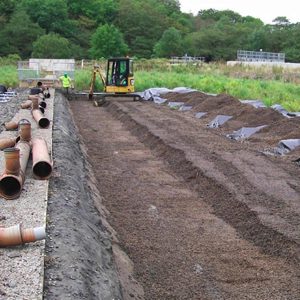 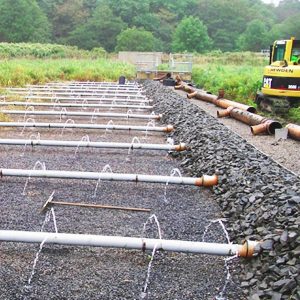