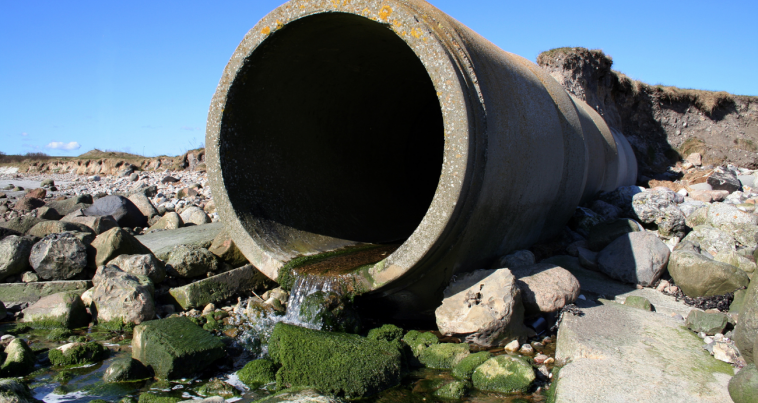 Thousands of British (Sewage treatment specialists and others) companies face potential fines and disciplinary action, including the closing of operations and / or facilities, because of extensive effects of new tightened rules for the Industrial Emissions Directive (IED).

The EU brought 7 previous pieces of legislation on industrial emissions together and recast them under the Industrial Emissions Directive. The IED lays down the rules to prevent and control pollution into the air, water and land and to avoid generating waste from large industrial installations.

Companies are required to reduce harmful industrial emissions, including emissions of wastewater and generation of waste, and these rules are set to be tightened later this year. The ‘polluter pays’ principle also puts the responsibility on companies to upgrade their facilities and for them to pay for any damage done to the environment.

Whilst the IED has been legislation in the UK since January 2013, guidelines are nearing completion that will increase already rigorous obligations on those generating wastewater, solid waste and discharges to air.

It is anticipated that the new EU guidance documents will include increased responsibilities in the design, construction, and operation of industrial facilities, specifically including water treatment. It is widely agreed within the water sector that Brexit will likely not affect the relevant legislation in the UK, which it implemented along with other EU member states after the current EU Industrial Emissions Directive came into effect in 2013.

Companies in water-intensive sectors such as food and beverage, electronics, leisure, alcohol, manufacturing, and pharmaceuticals will be most affected by the new responsibilities. However very few in these sectors are aware of the extent and impact of the new tightened rules.

We would be delighted to hear from you if you would like to learn more and explore how the team at Eco~tech Systems can advise and support you with your wastewater processes.